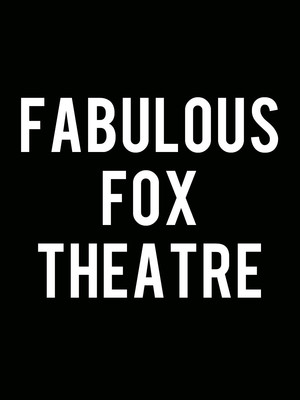 Distant Worlds: Music From Final Fantasy is also touring to:

The music of Final Fantasy live

Gamers, tear yourselves away from your consoles for a moment, as Grammy-winning conductor Arnie Roth leads the specially commissioned Distant Worlds Philharmonic Orchestra for an evening of music from the games of the Final Fantasy series. This is a must-see (and hear) night out that games fans will treasure.

The Final Fantasy franchise was the last-ditch brainchild of fantasy and science fantasy game designer Hironobu Sakaguchi in 1987. Originally a role-playing video game, the success upon its release spawned a whole empire includes motion pictures, anime, printed media, and other merchandise, which has a global following. Nobuo Uematsu was the chief music composer of the Final Fantasy series until his resignation from Square Enix in 2004, but continues to appear as a special guest at some performances.

You may be required to wear a mask during this performance. Please contact the venue directly for more information.

Sound good to you? Share this page on social media and let your friends know about Distant Worlds: Music From Final Fantasy at Holland Performing Arts Center - Kiewit Hall.